The Guardian: "You Are Wanted: the twisted TV thriller that proves no one’s cyber secrets are s

The first German Amazon Original celebrated the most successful opening weekend of a series in the history of Amazon Prime Video in Germany and Austria. The show also had a successful global debut.In its first weekend, it has been among the top 5 most watched shows on Amazon Prime Video across 70 countries including Canada, Mexico, Brazil, Italy, France and Spain, Amazon reports. 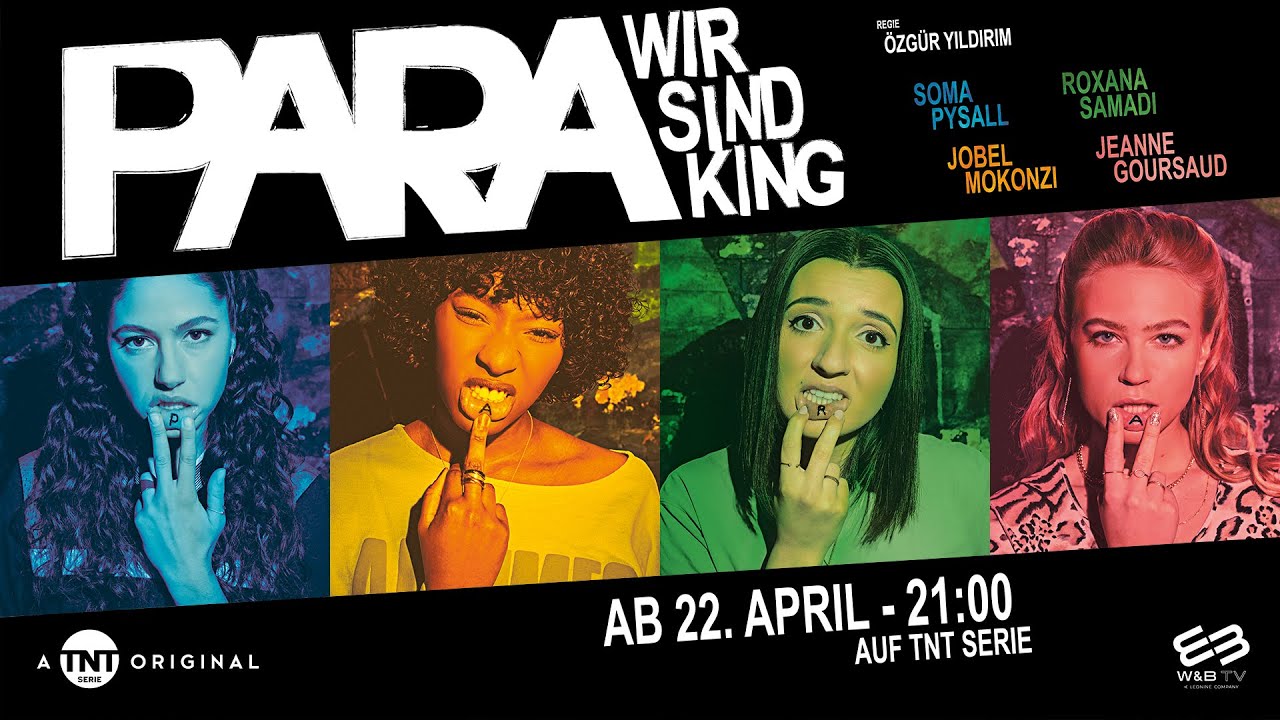